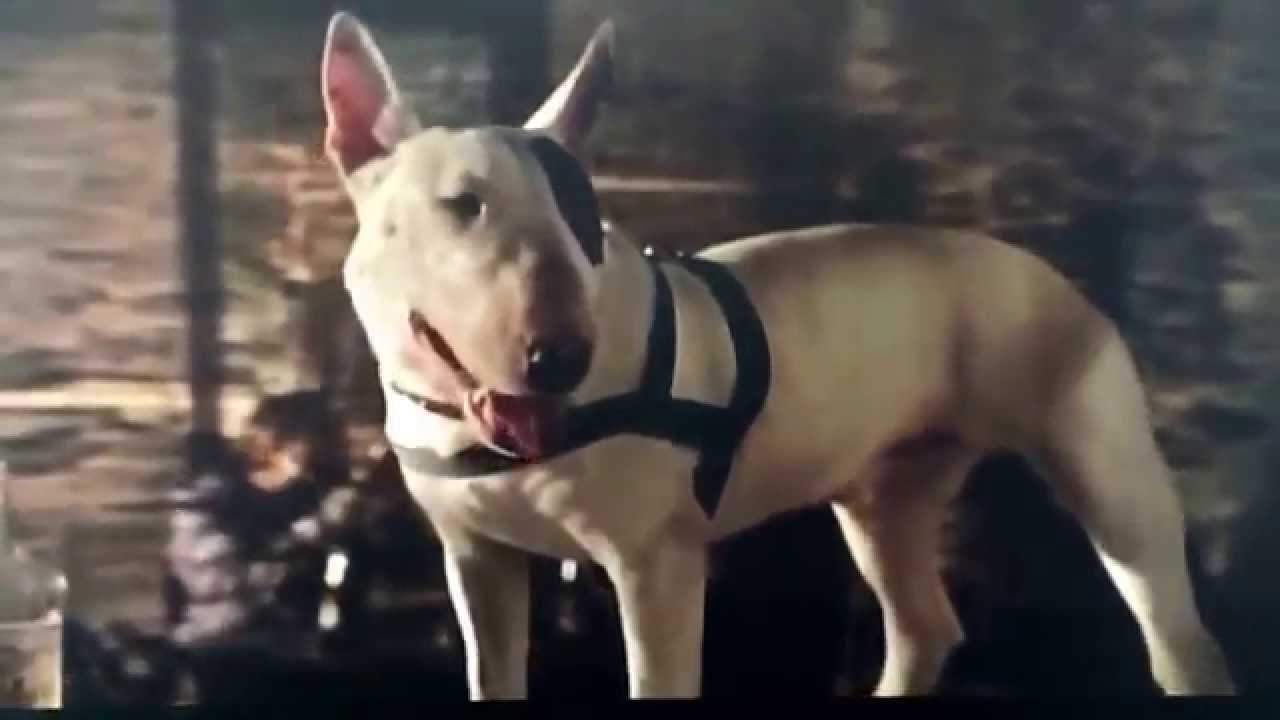 One of the most famous movie featuring a bull terrier is “Babe” – a movie from  1996 about an adventurous piglet finding his way in life. Although the authors of the movie have actually confused the bull terrier in question with a pit bull. Seriously?! 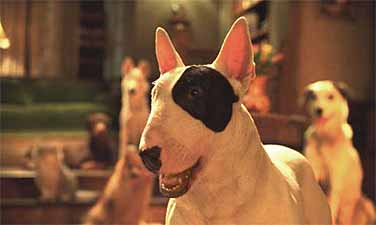 Also a movie from 1996, “Bulletproof”, features a bull terrier that, as you can see, plays a major role in the plot! I haven’t watched this one, but I sure hope the bully in question is doing well? Come on, Adam Sandler! 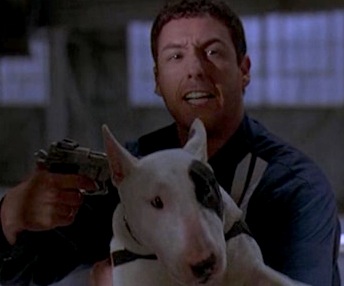 In “Space Buddies”, a bull terrier called Spudnick is one of the main characters! As is characteristic of a bull terrier, Spudnick gets into all kind of adventures and shows real character, although his real dream is to get back home to his Russian motherland. That cutie even has a plush toy made after him! 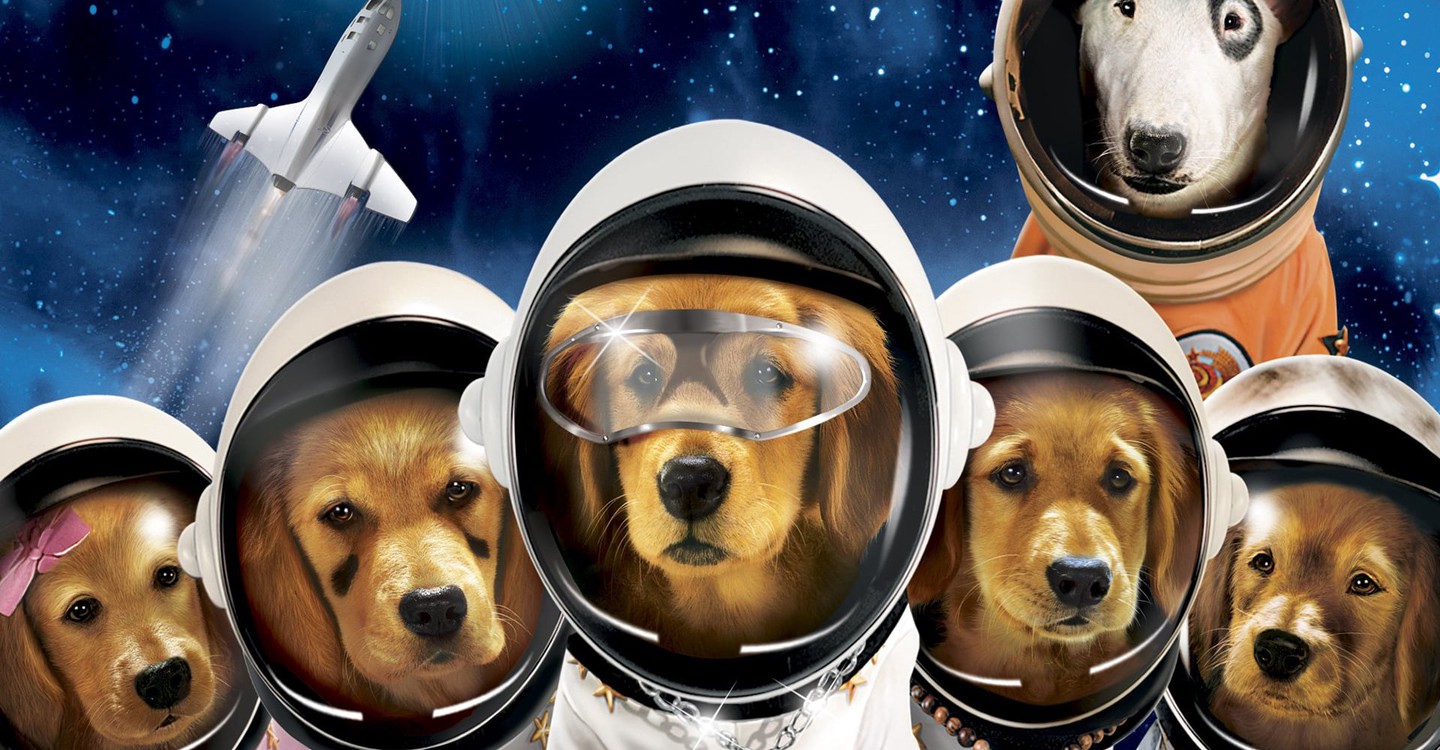 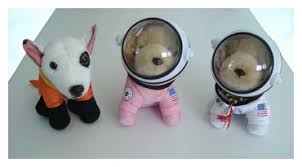 “The Great Gatsby”, apparently, has a bull terrier playing a role. I wanted to watch that movie for a while, so I guess that’s my weekend plan! 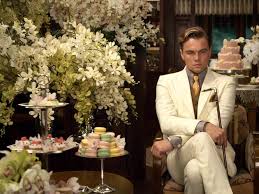 “Frankenweenie” is an animated movie directed by none else but Tim Burton himself. Although the bull terrier in that movie is animated, it is actually based on the original 1984 movie that did feature an actual bull terrier. Why not enjoy both movies?

“Baxter” is a humorous French movie about a smart bull terrier that decides he needs a new owner and develops an evil plan! 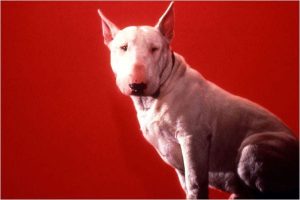 I’m pretty sure these are not all the movies out there featuring a bull terrier. Can you name any to add to the list?